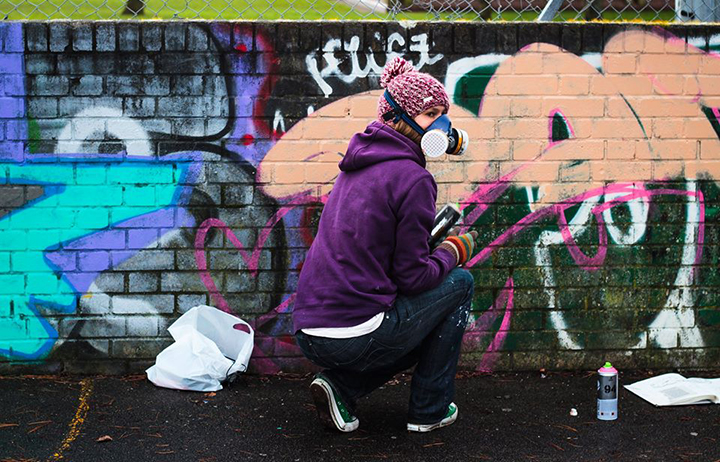 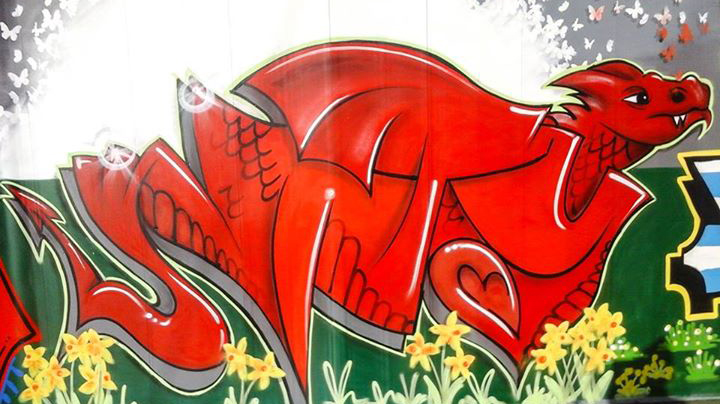 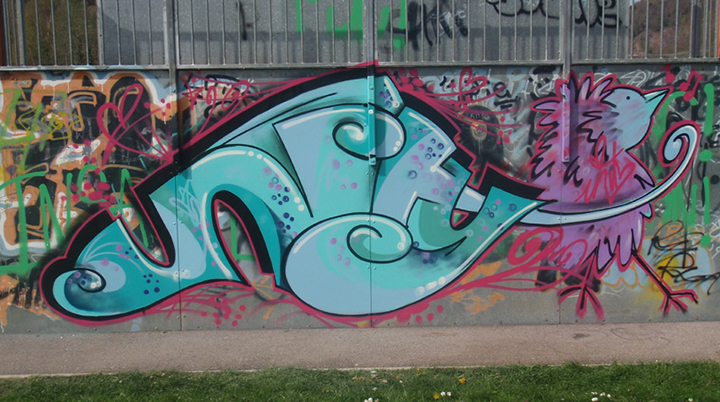 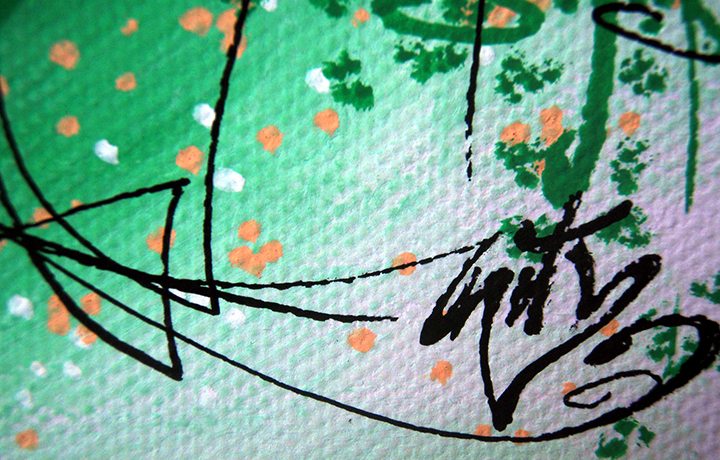 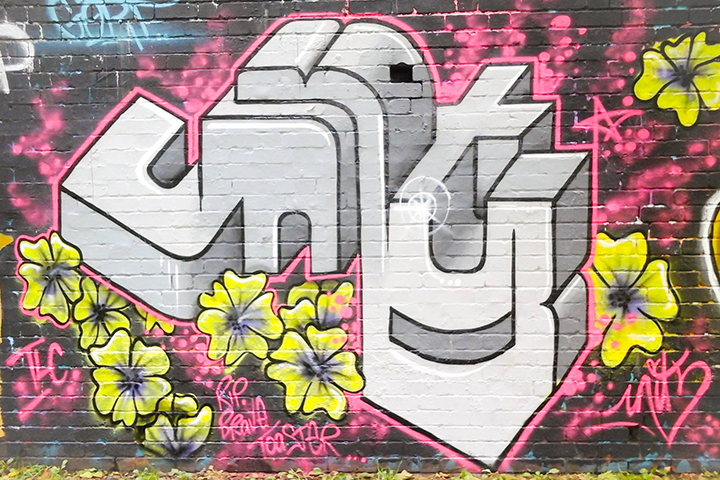 ‘Unity’ – of self, and my hope for the world around me.

Unity is a DJ, Bgirl, Lyricist and Graffiti writer and has spoken at events by Bristol University, Cardiff’s Festival of Voice and as far afield as Hong Kong University.

‘I started experimenting with lettering long before making the connection to graffiti and picking up a spray-can. Self-taught, I have been influenced but not constrained by hip-hop culture, painting graffiti-style lettering combined with female faces and natural forms in search of a male-female balance. I aim to challenge public perceptions of ‘tagging’ and graffiti, by presenting it in newly accessible ways, remaining true to the community-based culture.’

Unity began her lyrical journey via spoken word, winning Swansea’s poetry slam 2018 with her poetic, clear delivery of real-life stories. Growing up near Brecon on a diet of guitar bands, Unity discovered funk and HipHop via the Beastie Boys. Influenced by Taskforce and Kae Tempest, she delivers poetic lyrics over laid back HipHop beats.