From 10th June for 9 days, I walked and talked to community projects from Llanwrtyd Wells to Penarth. I met such inspiring people, and have come through it feeling invigorated. I kept a video diary each day…

On the last day a lovely chap from Melbourne, Courtney, followed us about with his fancy-pants camera:

Find out more about the Great Big Walk and Eden Project here. 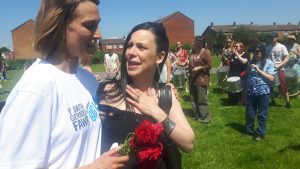 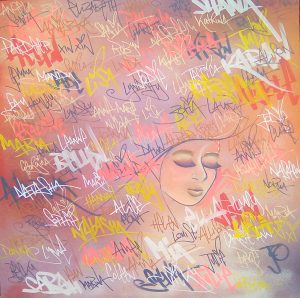 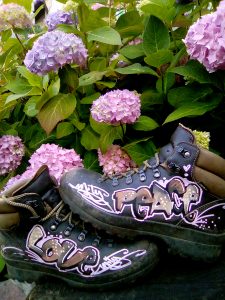